How civil registration can protect and empower women and girls (https://crvssystems.ca/blog/how-civil-registration-can-protect-and-empower-women-and-girls) 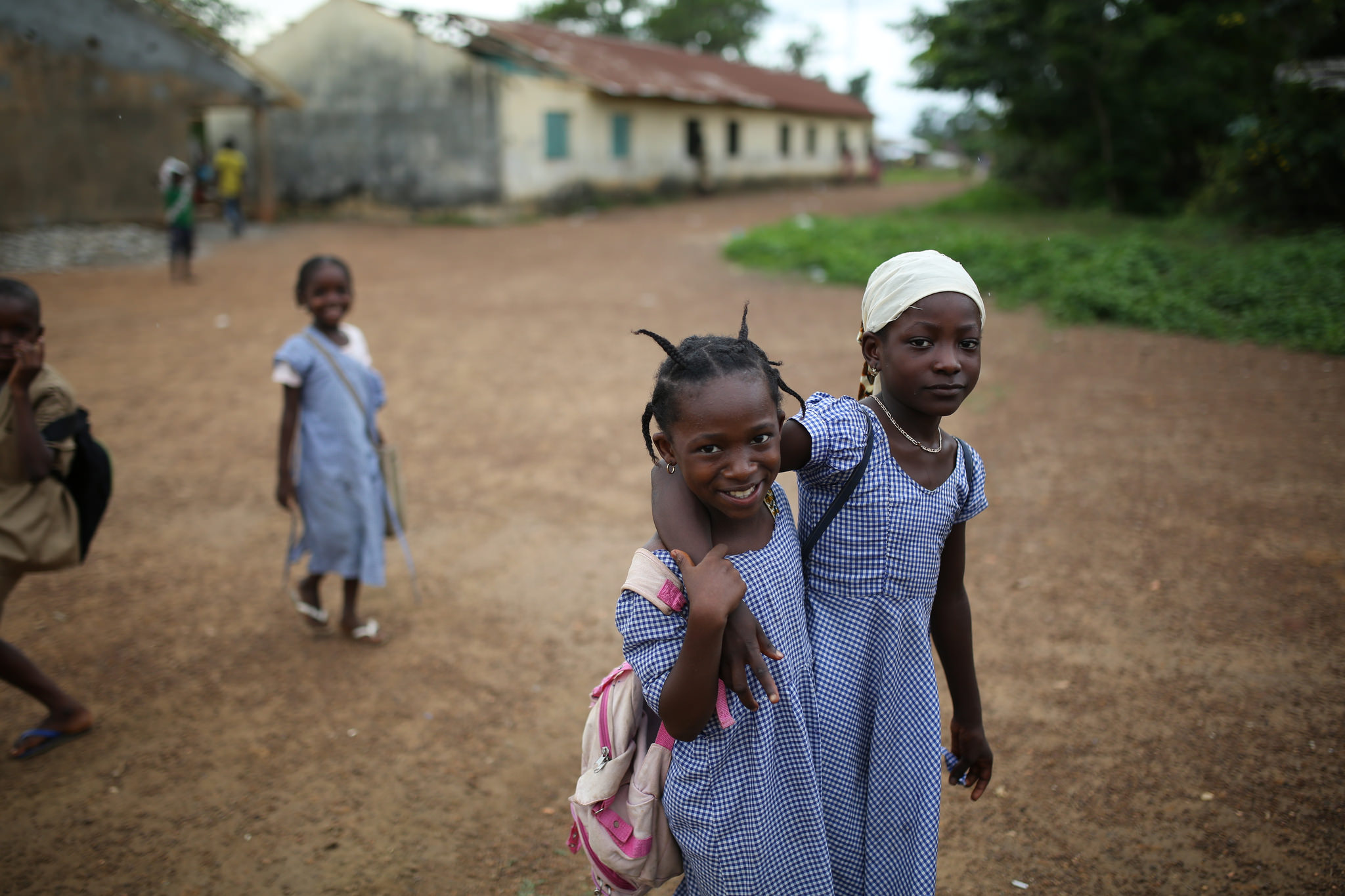 Civil registration is the recording of important events in an individual’s life—including birth, death, marriage, and divorce. Everyone benefits from an effective civil registration system. It helps people prove their identity and legal status with certification and national identification (ID), empowering them to exercise their rights and access public services.

Civil registration is particularly important to women and girls, because it can help balance out gender inequalities. We explore several examples of this below:

Birth certificates help girls avoid child marriage by allowing them to prove their age and seek social protection. A study of 106 countries (including some where child marriage is illegal) showed a strong link between higher rates of birth registration and lower rates of child marriage (Hanmer & Elefante 2016 (https://www.girlsnotbrides.org/resource-centre/role-identification-ending-child-marriage/)).

While child marriage is declining, its prevalence is still shockingly high—one in five women aged 20–24 were married when they were children. If more isn’t done, around 150 million girls will marry before their eighteenth birthday by 2030 (UNICEF (https://www.unicef.org/protection/child-marriage)).

In the Dominican Republic, not having a birth certificate is the third most common reason for children not going to school. Children who manage to access an education without ID must still prove their legal name to receive a graduation diploma (Corbacho 2012 (https://crvssystems.ca/birth-registration-and-impact-educational-attainment)).

The right to an inheritance

Marriage and death certificates give women legal protection if their spouse dies, enabling them to claim an inheritance and social benefits. In Nepal, women can only get a widowhood pension if they have proof of their marriage, along with death and citizenship certificates for their late husband (Asian Development Bank 2007 (https://www.adb.org/publications/legal-identity-inclusive-development)).

Identification can help women gain financial independence, not only by widening their career opportunities, but by enabling them to open a bank account. In India, men were 20% more likely to have a bank account than women in 2015, but this gap has shrunk to 6% thanks to a nationwide biometric ID initiative (World Bank 2018 (https://globalfindex.worldbank.org/)).

Women’s political voice and agency falls far behind men’s—just 24% of seats in upper and lower houses in the world are held by women (Inter-Parliamentary Union 2018 (http://archive.ipu.org/wmn-e/world.htm)). A study in Pakistan shows that national ID can establish women’s right to vote, as well as boost their social standing and political freedom (Yan & Kemal 2015 (https://aisel.aisnet.org/ecis2015_cr/96/)). Civil registration is a gateway to identity documents—which 45% of women in low-income countries don’t have, compared to 30% of men (World Bank 2018 (http://pubdocs.worldbank.org/en/953621531854471275/ID4D-FINDEX-Note-Release2018.pdf)).

We explore the importance of civil registration to women and girls further in Leaving No One Behind: CRVS, Gender, and the SDGs (https://crvssystems.ca/sites/default/files/inline-files/CRVS_Gender_1.2_NoOneBehind_e_WEB.pdf). This is second paper in our knowledge brief series (https://crvssystems.ca/gender) on gender and civil registration and vital statistics (CRVS) systems.

Mayra Buvinic is one of the co-authors of this paper. She spoke about how CRVS systems can advance gender equality at an NGO Commission on the Status of Women Forum event hosted by IDRC on Thursday March 14, 2019.